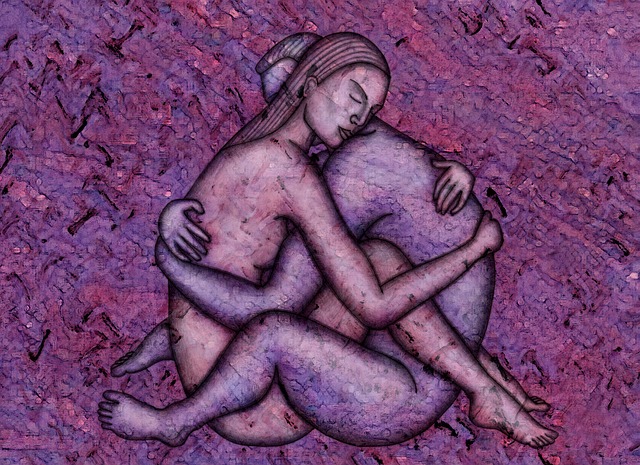 What the Experts Say

On our first evening in hot, tropical Shanghai, we gathered for dinner with six of Shanghai’s top doctors of Traditional Chinese Medicine (TCM). The group at our table constituted a Chinese medical brain trust of such grand stature, we were humbled to sit in the same room. As we ate, Medical Doctor Diao Yuan Kuang explained the virtues of TCM.

“Our tradition of practice is 5,000 years old. We know from very good experience that TCM is highly effective. We successfully treat many difficult diseases, including rheumatoid arthritis, diabetes and Parkinson’s. In TCM, we look at the whole person, while Western physicians look at the disease. And we rely on herbs and foods to treat most health problems.”

I popped the question foremost on my mind. “What do you think about epimedium?” I asked. “Is it truly effective as a sex enhancer?” There were smiles all around, and the affirmative shaking of heads. “Oh, yes, yes,” exclaimed Dr. Kuang. “We have all used epimedium for decades in our practices. It is the very best sexual tonic for both men and women.”

When I told Jerry Wu, president of Dingxun Botanicals, that I wanted to see herb markets, he took that as a clear request to take us to the largest herb market on Earth. “We are going to the herb market in Bozhou, which will require a little travel.” Jerry told us. The 12-hour road trip took us from Shanghai, on the coast of Jiangsu Province, to China’s Central Plains region at the far northwestern corner of neighboring Anhui Province. The agriculturally diverse region is also home to large-scale cultivation of numerous crops, including an astounding 600,000 acres of medicinal herbs!

Bozhou has a history of more than 400 years in the commercial cultivation and trading of medicinal herbs, and the city is home to the annual Chinese national medicinal herbs fair. Of the four major herb markets in China, Bozhou is the largest. Occupying 85 acres, the market is home to more than 6,000 traders who sell their healthful wares five days a week, at an annual sales volume of about $600 million U.S.

No amount of prior explanation could have adequately prepared us for the grand scale of the market, which was jammed with thousands of people and thousands of herbal displays. Large jute and hemp sacks of loose herbs stood packed against each other from one end of the hall to the other. As we struggled through pressing crowds, Jerry explained the use of various medicinal herbs.

“All epimedium is picked wild. It grows all over, so there is a lot. We only ever pick the leaves, never the roots. So epimedium is always there. And since nobody applies any chemicals to the wild plants, it is clean and pure.”

The tropical sun beat down on us when we stepped out of the woods, and we were drenched in sweat as we made our way up the mountain. “Most of the epimedium on the mountain has already been picked this year,” Sheng informed us. “But further up near the peak we will find plenty. The pickers don’t like to climb that high.” Farther up we came to a rock outcropping, where we saw clusters of epimedium.

From that point on toward the peak we found numerous clusters which had escaped the attention of pickers who had collected the plant only a month before. It was no Everest climb, but it wasn’t a walk in the park either. We were hot, soaked with sweat, and elated. 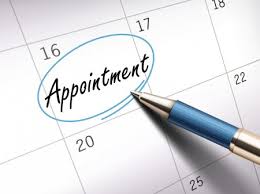