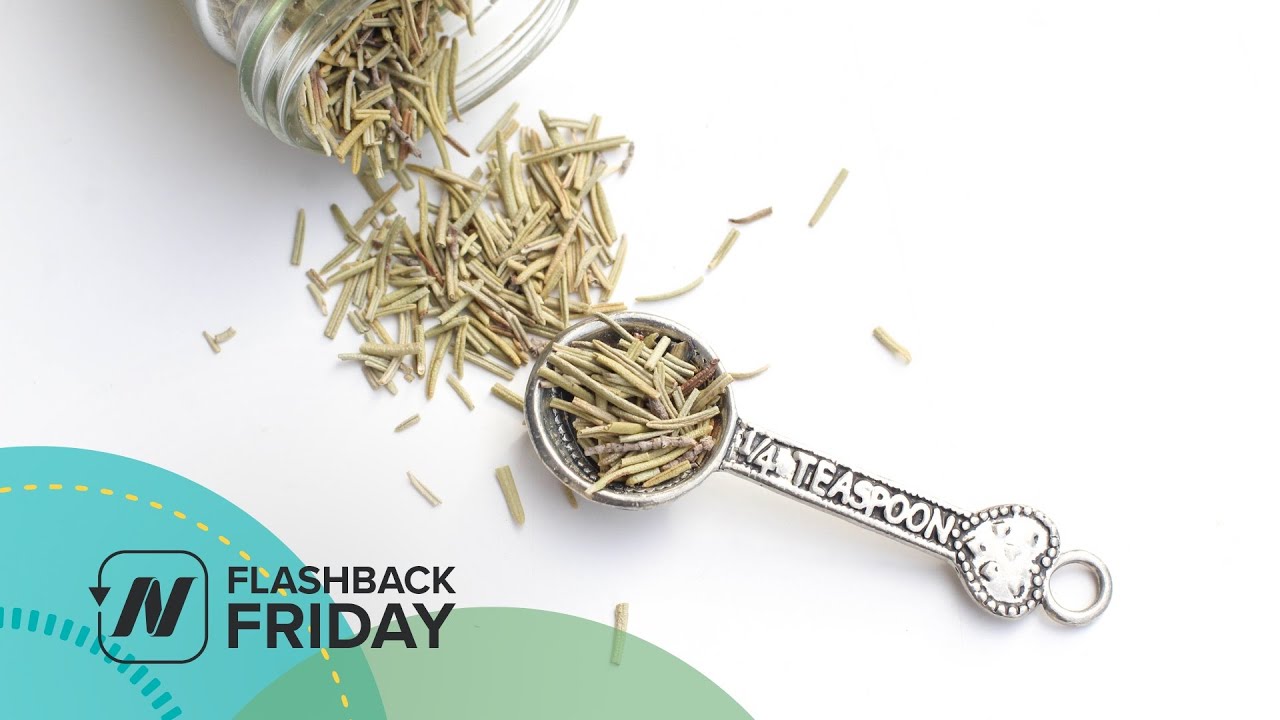 “Benefits of Rosemary for Brain Function”

In Hamlet, Act 4, Scene 5, Ophelia notes that rosemary is for remembrance, an idea that goes back at least a few thousand years, to the ancient Greeks who claimed that rosemary comforts the brain, sharpens understanding, restores lost memory, and awakens the mind.

After all, plants can be considered little chemical factories that manufacture all sorts of compounds that could have neuroprotective benefits. So, let’s cut down on processed foods, eat lots of phytonutrient-rich whole plant foods, including, perhaps, a variety of herbs.

Even the smell of certain herbs may affect how our brain works. Unfortunately, I’ve found much of the aromatherapy literature scientifically unsatisfying, like there’d be studies like this, offering subjective impressions; and so, fine, sure, sniffing a herbal sachet is indeed easy, inexpensive, and safe, but is it effective?

They didn’t compare test scores or anything.

Even when there is a control group, where researchers had people do a battery of tests in a room that smelled like rosemary, lavender, or nothing, and even when they did compare test results, the lavender appeared to slow them down; impair their performance, whereas the rosemary group seemed to do better. But maybe that’s just because of the mood effects. Maybe the rosemary group did better just because the aroma kind of pepped them up? And, not necessarily in a good way, maybe kind of overstimulating in some circumstances?

Now, there have been studies that measured people’s brain waves and were able to correlate the EEG findings with the changes in mood and performance along with objective changes in stress hormone levels, but is this all just because pleasant smells improve people’s moods? Like, if you created some synthetic rosemary fragrance with a bunch of chemicals that had nothing to do with the rosemary plant, would it still have the same effect? We didn’t know, until now.

Aromatic herbs do have volatile compounds that theoretically could enter the blood stream by way of the lining of the nose or lungs, and then potentially cross into the brain and have direct effects, but this was the first study to put it to the test. They had people do math in a cubicle infused with rosemary aroma. 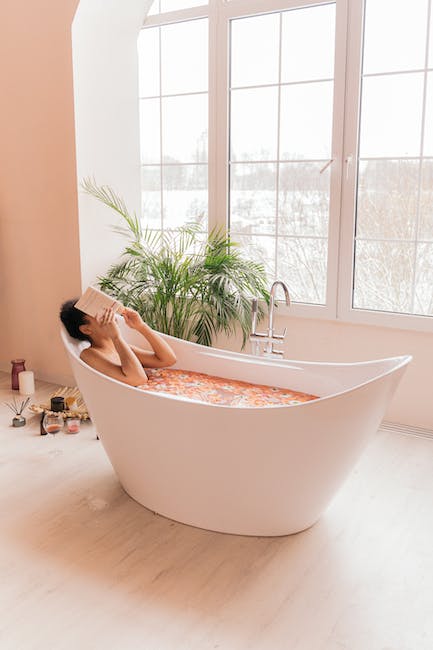 And so, yes, they got that same boost in performance, but for the first time showed that how much better they did correlated with the amount of a rosemary compound that made it into their bloodstream just from being in the room. And so, not only did this show that it gets absorbed, but that such natural aromatic plant compounds may be playing a direct effect on changes in brain function. If that’s just what smelling it can do, what about eating rosemary? We have the studies on alertness and cognition and reduced stress hormone levels inhaling rosemary.

However, there were no clinical studies on cognitive performance following ingestion of rosemary – until now.

Older adults, average age 75, were given two cups of tomato juice, with either nothing or a half teaspoon of powdered rosemary, which is what one might use in a typical recipe, or a full teaspoon, two teaspoons, or over a tablespoon of rosemary powder, and they even gave them some placebo pills to go with it to even further eliminate any placebo effects. Speed of memory is a potentially useful predictor of cognitive function during aging, and what they found is that the lowest dose had a beneficial effect, accelerating their processing speed, but the highest dose impaired their processing speed, maybe because the half teaspoon dose improved alertness, while the 4 teaspoon dose decreased alertness.

So, rosemary powder at the dose nearest to normal culinary consumption demonstrated positive effects on speed of memory: the implicit take-home message being more isn’t necessarily better don’t take high-dose herbal supplements/extracts/tinctures, just cooking with spices is sufficient. A conclusion, no doubt, pleasing to the spice company that sponsored the study. No side-effects were reported, but that doesn’t mean you can eat the whole bush.

This poor guy swallowed a rosemary twig which punctured through the stomach into his liver, causing an abscess from which 2 cups of pus and a 2-inch twig was removed. So, explore herbs and spices in your cooking. Branch out; just leave the branches out.s