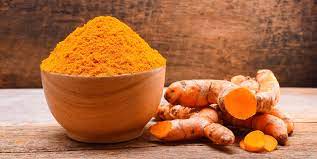 Turmeric is really a super spice because of its anti-inflammatory benefits. It has been used for thousands of years all over India and Asia alike with incredible benefits. Decreasing cancer rates significantly. 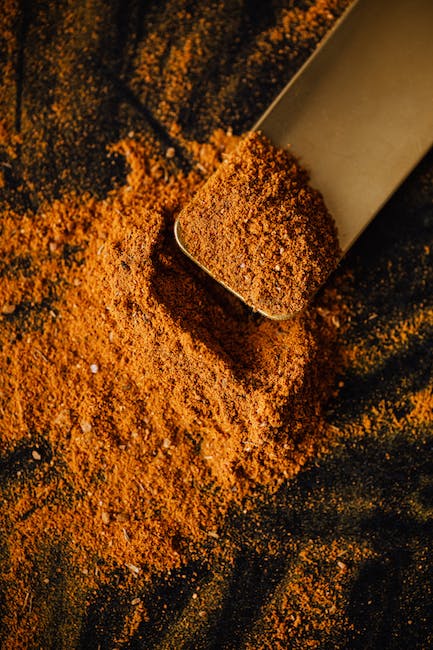 In the United States, we know we have over 6,000 clinical studies specifically on its anti-inflammatory benefits. Plenty of reason in order to make sure that we have it in your diet. One of the ways that we want you to make sure that you’re getting the most benefit out of adding the spice is to make sure you’re using it correctly.

If we just added a bit of the spice to cooking, we would get it into our bloodstream but it wouldn’t be absorbed like it should. You would not get all the anti-inflammatory benefits.

What we know is that if we add just a little bit of black pepper even just a pinch in cooking it significantly increases the absorption up to 2,000 percent. When we do that we add a little bit of fat with it too which also solidifies how it’s absorbed and its bioavailability. We want to make sure that we’re getting the whole compound. In turmeric, the thing that gives it this gold color is a compound called curcumin. You might have heard those two terms used simultaneously.

Turmeric is the spice and curcumin is just one of the compounds that gives it the color. There are plenty of other compounds that are lesser-known that still are part of its benefit. This is why we want you to include the whole spice in order to get all the anti-inflammatory benefits. If you’re suffering with joint pain, if you have high blood sugar, if you have chronic heart disease or just want to prevent cancer and any kind of disease with an inflammatory base, you really want to make sure that you’re adding turmeric to your diet. You can do it again in the supplement form.

Up to about a teaspoon a day with the powder. If you’re going to use the supplement form, between 500 and one thousand milligrams to make sure you’re getting all the anti-inflammatory benefits.

Turmeric is a spice found primarily in India and Southeast Asia. Turmeric is harvested by hand. The stems and leaves are gently stripped from the plant, and the ginger-yellow flowers are removed before the fruit is harvested.