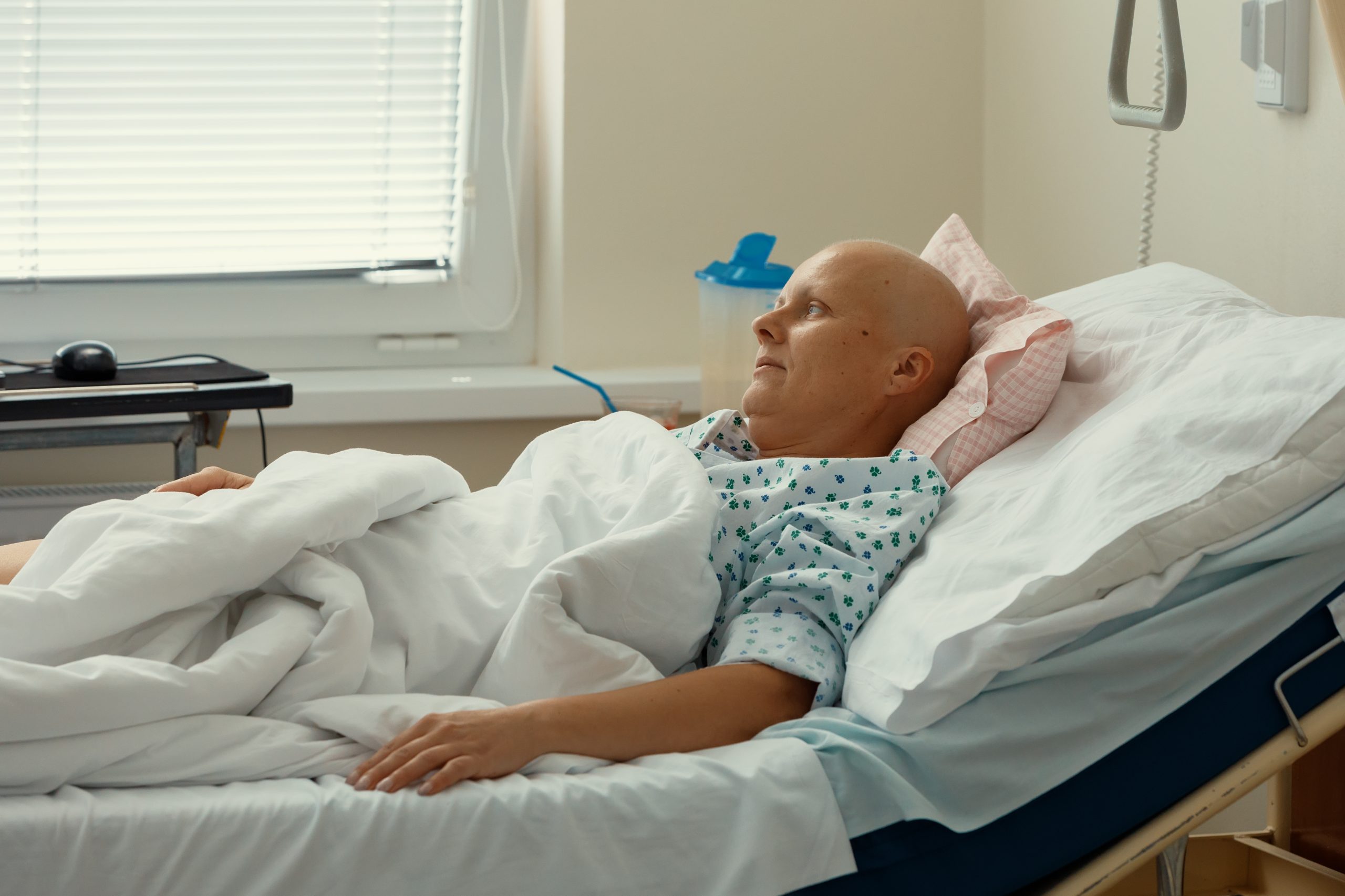 There are many forms of cancer, so the question is a complex one.

However as more and more studies are done on the benefits of herbs, it seems some cancer cells can be eliminated by herbal methods.

Medieval as it sounds, scientists are testing a recipe of wormwood and iron on breast cancer cells, and so far the results are encouraging. In a new study, researchers report that artemesinin–a derivative of the wormwood plant–kills iron-enriched breast cancer cells but doesn’t harm many healthy ones. Artemesinin’s destructive properties are triggered by higher than normal levels of iron in cancer cells.

Many experiments have found that artemesinin turns deadly in the presence of iron. In Asia and Africa, artemesinin tablets are widely and, in many cases, successfully used to treat malaria, because the parasite has a high iron concentration. Cancer cells can also be rich in iron, as they often soak up the mineral to facilitate cell division. The cells bring in extra iron with the help of transferrin receptors, special receiving points that funnel the mineral into the cell. Although normal cells also have transferrin receptors, cancerous ones can have many more.

To test artemesinin’s effect on breast cancer cells, bioengineers Henry Lai and Narendra Singh of the University of Washington, Seattle, enriched segregated normal breast cells and radiation-resistant cancerous ones with holotransferrin, a compound normally found in the body that carries iron to the cells. Then the team dosed the cells with artemesinin. As the pair reports in the 16 November issue of Life Sciences, almost all the cancer cells exposed to holotransferrin and artemesinin died within 16 hours. The compounds killed only a few of the normal cells. Lai believes that because a breast cancer cell contains five to 15 more receptors than normal, it absorbs iron more readily and hence is more susceptible to artemesinin’s attack.

“This looks very promising,” says Gary Poser, an organic chemist at Johns Hopkins University in Baltimore, Maryland. Still, he adds, “other researchers need to replicate these results.” The next step, says Poser, is to treat a mixture of normal and cancerous cells, instead of segregating the two. Lai and others are also interested in artemesinin’s effect on other cancers.