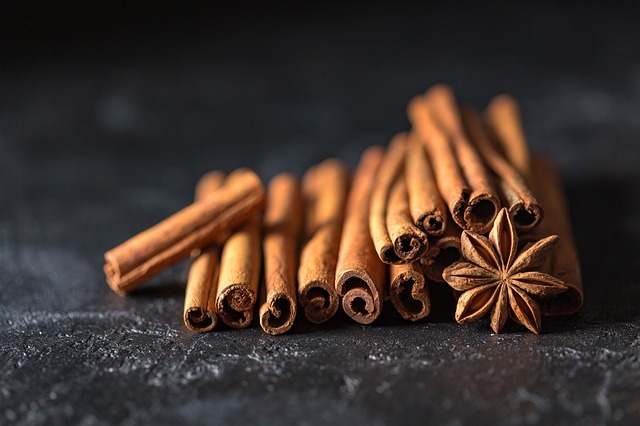 Cinnamon is a popular spice, found in all sorts of recipes and baked goods.

It contains a compound called cinnamaldehyde, which is responsible for cinnamon’s medicinal properties.

Cinnamon has potent antioxidant activity, helps fight inflammation and has been shown to lower cholesterol and triglycerides in the blood.

But where cinnamon really shines is in its effects on blood sugar levels.

Cinnamon can lower blood sugar by several mechanisms, including by slowing the breakdown of carbs in the digestive tract and improving insulin sensitivity.

Studies have shown that cinnamon can lower fasting blood sugars by 10-29% in diabetic patients, which is a significant amount.

The effective dose is typically 0.5-2 teaspoons of cinnamon per day, or 1-6 grams.

Disclaimer:  These statements have not been evaluated by the Food and Drug Administration and we make no medical claims, nor intend to diagnose, treat, or heal medical conditions. Women who are pregnant or nursing, or persons with known medical conditions should consult their physician before taking any herbal products.