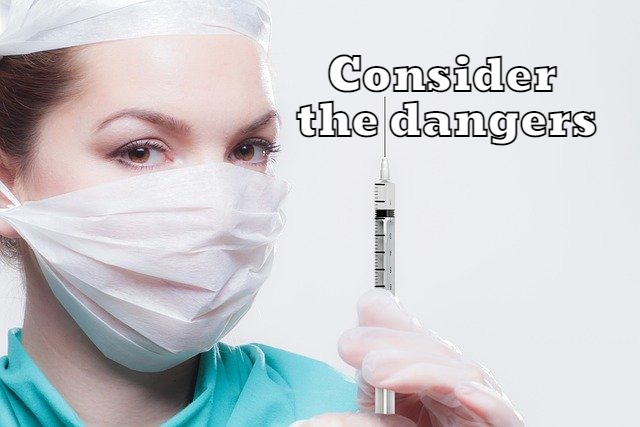 Despite the nay saying of many doctors, vaccines can be dangerous. In fact, so dangerous, that some countries have stopped using certain vaccines after tests and actual side effects proved them to be worse than the disease they were purported to combat.

With billions of dollars at stake, the major pharmaceutical companies, along with the American Medical Association and the U.S. Government, have consistently cover up the real history of vaccines in the United States, and its root beginnings in Nazi concentration camps, where prisoners were used as guinea pigs. Not surprisingly, many of those camp doctors, were given immunity from war crimes prosecutions and were moved to the U.S. to continue their “scientific” work.

For most of modern mankind, medical experiments are envisioned as happening in a laboratory environment with use of rats and mice, but modern Western medicine has devolved into a money making scheme which outsmarts the public and uses them as the mice.